Home
Public Offenders
NY Subway Exhibitionist “What can this mean?”

We found another gem from the nerdy exhibitionist who calls himself Logan Baxtrom on Tumblr!

Finding himself alone in a NY Subway car after holding his load for three days, he asks us, “What can this mean, guys?” It means he just can’t help but unzip his pants!

Exposing his uncut junk in the empty subway car gets his motor going.  He gets stiff peaking thru the window at the next car over where he can see there are people. 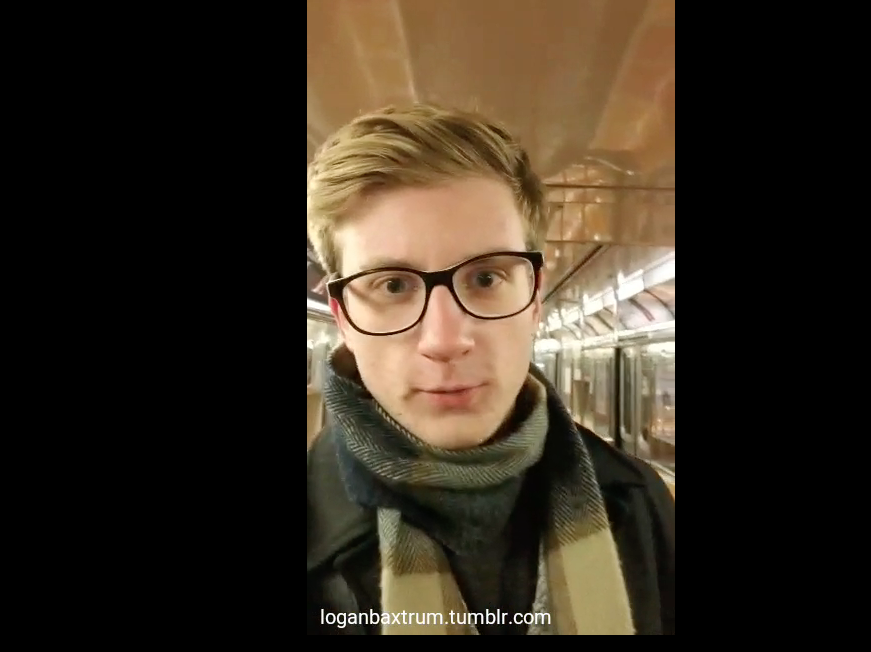 He has to quickly sit and wrap his coat over his crotch when the train unexpectedly stops at a station.  But once the train gets rolling again he’s back on his feet and stroking his meat. 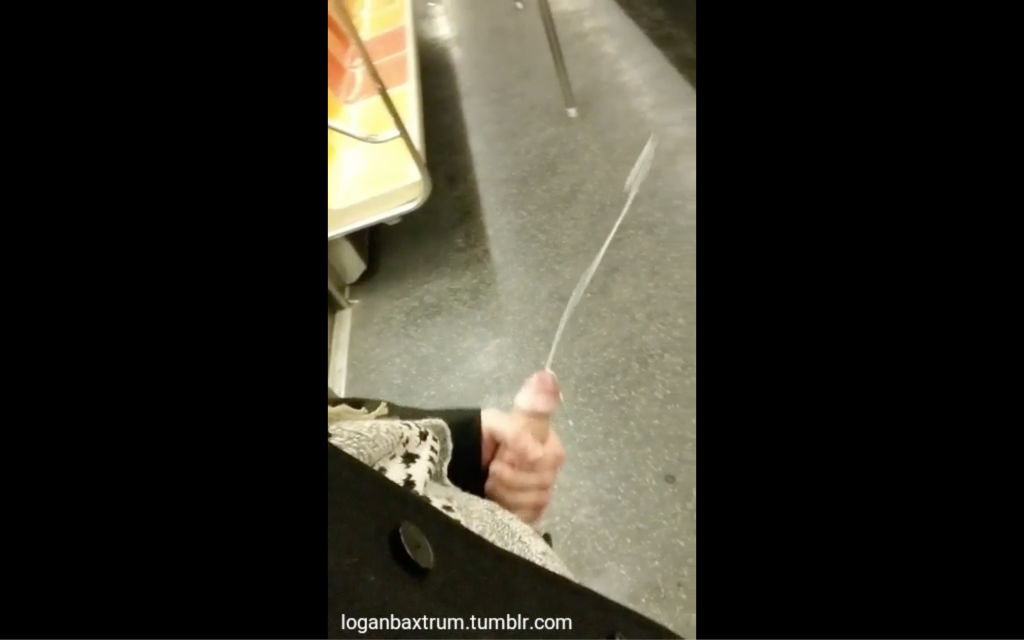 He concludes this jack session by looking right at us and pronouncing, “Guess that’s our last stop guys!”

Let’s hope that’s not the last we see of Logan!