The judge oddly commented that  “This is a lesson to both of you. You have been humiliated in the court of social media.”

One of our favorites, HungYoungBrit, plead guilty to ‘outraging public decency.’ Which, apparently, is actually a thing. So much of a thing that it can be punished by “unlimited imprisonment and/or an unlimited fine.”  THAT should be the outrage of public decency!

HungYoungBrit, real name George Mason, recorded himself, his boyfriend, and another guy jerking off, sucking and fucking each other on the London Underground according to PinkNews.  It was on the Northern Line between Leicester Square and London Waterloo – in case you are hoping to catch them in the act again. 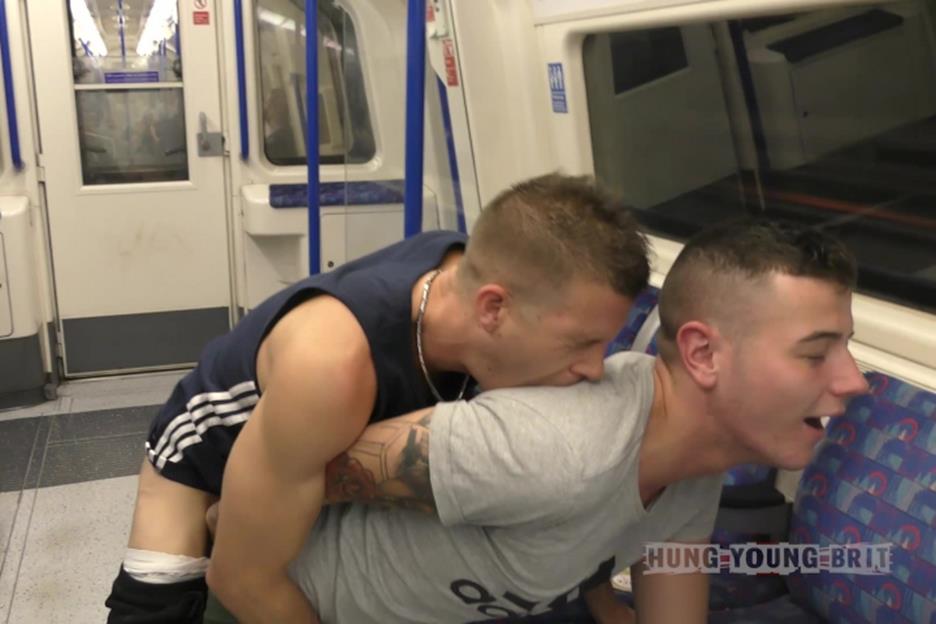 The police haven’t been able to ID the third man because Hungyoungbrit pixilated the man’s face.  So at least we know George Mason doesn’t grass on his mates! 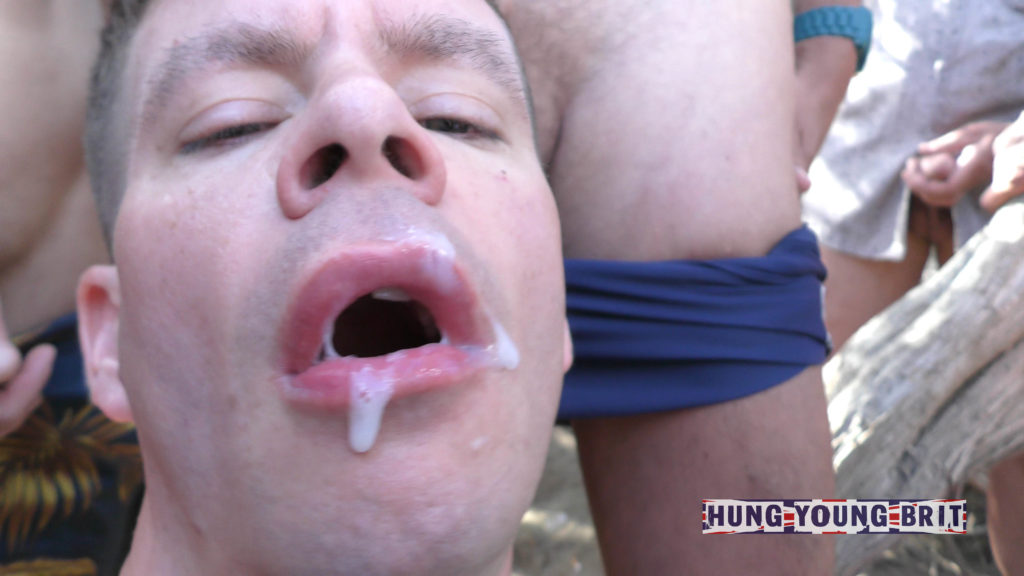 The truly shocking thing about this case is that George Mason is 35 years old!  Lend your support for public sex and outraging public decency by visiting Hungyoungbrit.com today! Sentencing is scheduled for February 1st.