(BTW, technically, Stonewall was an uprising, not a riot.)

Harry Hay was a Marxist and active supporter of Native American rights which inspired Hay to co-found the Radial Faeries with his long term boyfriend John Burnside.

The assimilationist movement is running us into the ground

I condemn the national gay press for its emphasis on consumerism.

Even the “Mattachine” name is subversive, according to the opening credits of the documentary of Harry Hay’s life produced by Eric Slade: 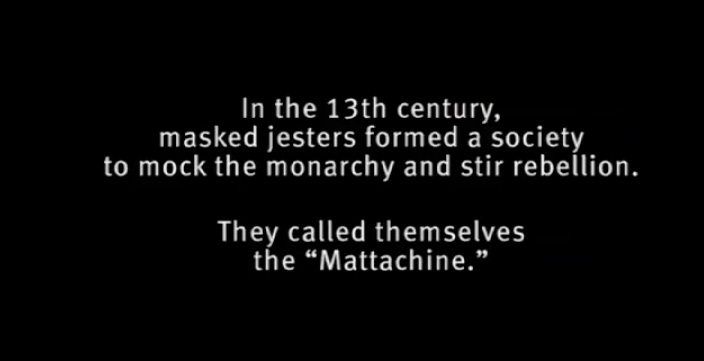 The Mattachine mocked the monarchy to stir rebellion.

Harry Hay was a pretty cool faerie!  With the 50th Anniversary of the Stonewall Uprising coming up, it would do us all some good to remember the anti-assimilationist, anti-commercialism that was at the heart of the gay rights movement.  Harry Hay died on October 24, 2002.

Enjoy this well deserved blow job – on us!

Also, here is a list of a bunch of political action that pre-dates the Stonewall Uprising, including the little known Cooper Do-Nuts Uprising in 1959 and the semi-famous Compton’s Cafeteria Uprising in  1966.

Especially fond of this pic: